George Boyle's year as president came to an end formally when she handed over to our new IDI President, Kim Mackenzie Doyle at the AGM held at The Powerscourt Theatre, Dublin 2 on Friday May 5th

The IDI AGM took place at Powerscourt Theatre, Dublin 2 on May 5th 2017. It was a very well attended meeting, the 45th in the IDI's history, it saw a new IDI council named, and witnessed our new President Elect Kirk McCormack being approved and ratified.

Kim Mackenzie-Doyle who has been President Elect for the past twelve months, has now become IDI President and she replaces George Boyle who has stepped down at our AGM.

George will, as Outgoing President, be part of a new IDI board comprising 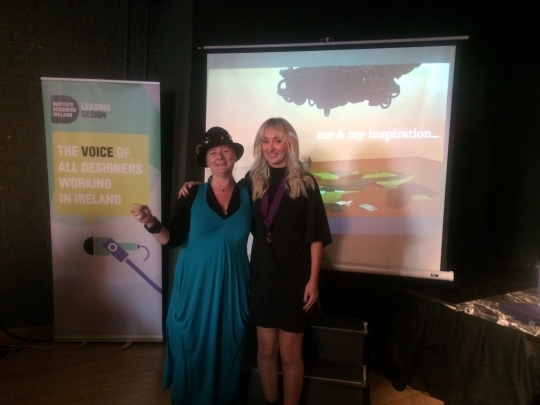 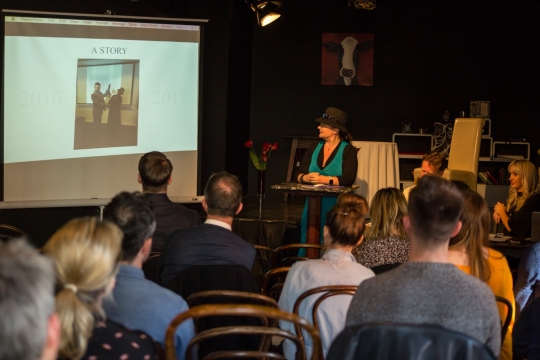 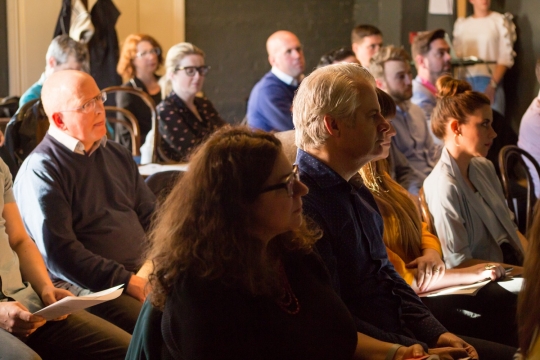 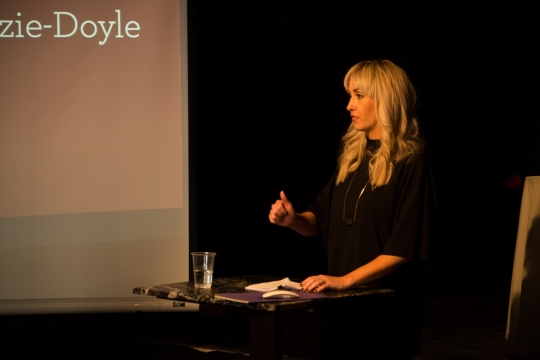 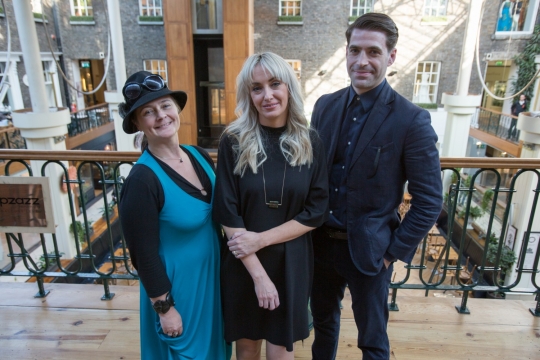