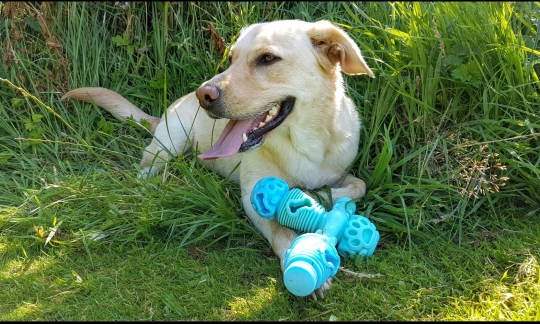 The public has spoken! We are super excited to announce that the IDI Irish Design Awards 2017 Public Choice Award goes to James McIlvenna of Dog Day Design Ltd. for K9 Connectables Dog Toys!

The ballot boxes have been returned and opened, the votes have been counted, and double counted, and results of the Public Choice Award are now confirmed. On 15th September 2017 #IDIAwards winners were announced at our annual gala event in Meeting House Square. A curated selection of the very best entries from the main event were hosted on our Public Choice Award voting site (only Commended Entries and Category Winners were eligible to be showcased and voted upon). The public exercised their democratic right with a total of nearly 4500 votes.