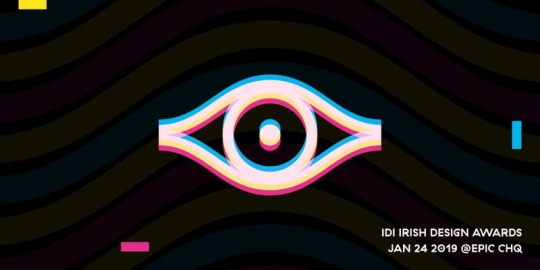 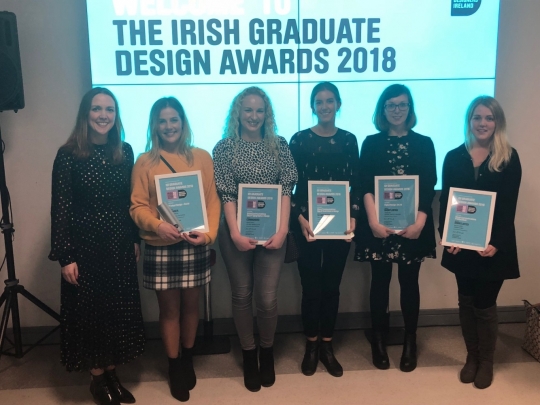 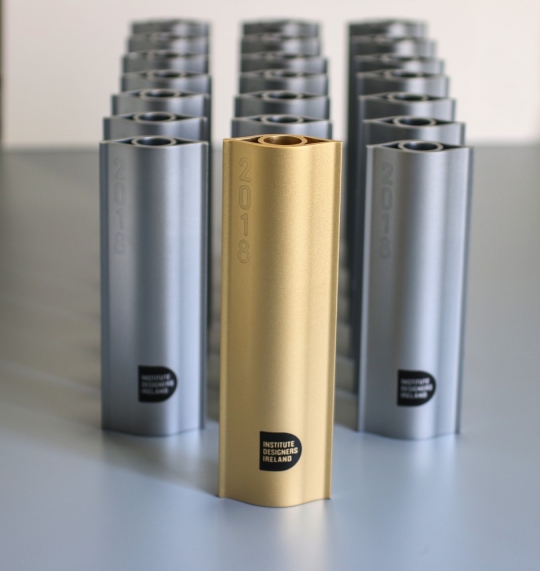 The 2018 Grand Prix Winner was announced as Shauna Buckley who was prize-winner in four categories. The exhibition of these graduating student entries from graduates of 12 colleges all over Ireland opened on December 6th and will continue until December 12th. List of winners here. more 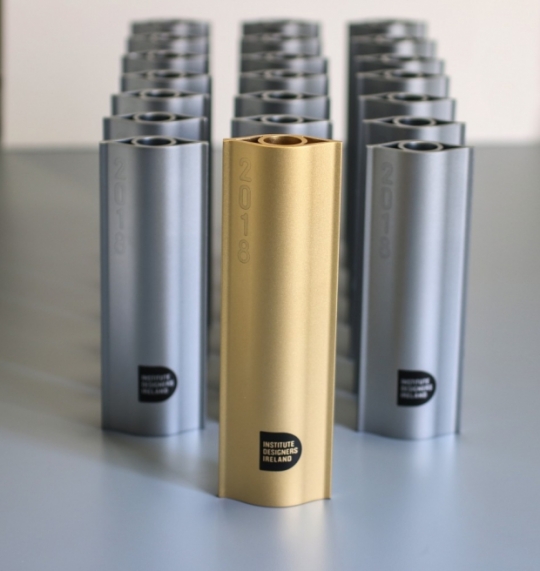 First there were almost 500 projects...now we are down to just the 98 finalists! Congratulations to all our graduating students from 12 different colleges who made the 2018 IDI Graduate Design Awards Shortlist. more

Over 150 of Ireland’s most influential Design Leaders met to engage with international speakers in a series of formal talks and breakout sessions. more

The DEADLINE has been EXTENDED to 09th November 2018. We are inviting designers to submit their most innovative recently realised projects as entries for the 20th year of the IDI Irish Design Awards. Much more detail here including an exciting new partnership, on-line entry, and a major prize-giving gala event more

Join us on November 8 for a deep dive into the topics that pose the greatest challenges for leading a design team. more 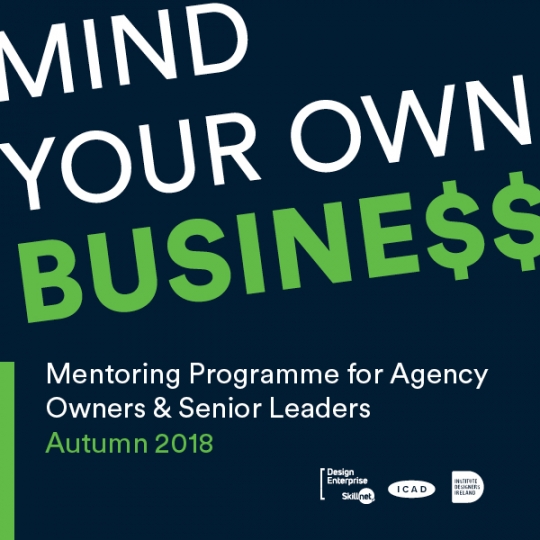 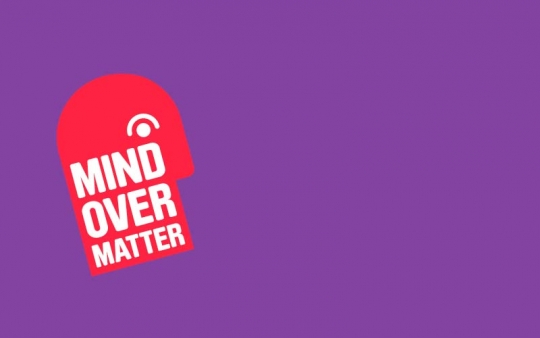 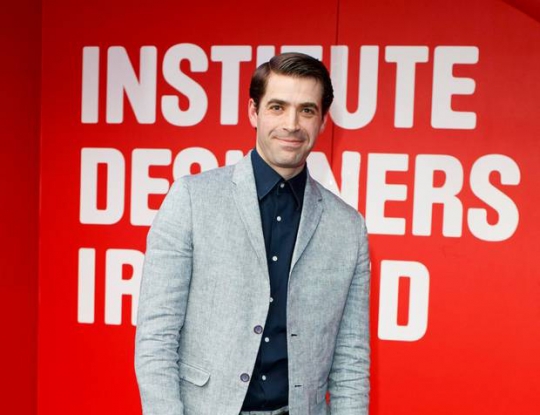